‘Hashflag’? What is one, and where is ours?

Over the past few weeks, whilst tweeting a popular hashtag, you may have noticed a random little emoji popping up after said hashtag, even when you didn't insert it. The Supermoon, the Pope visits, popular TV shows, and today, even Indian government has gotten onboard with the #Makeinindia 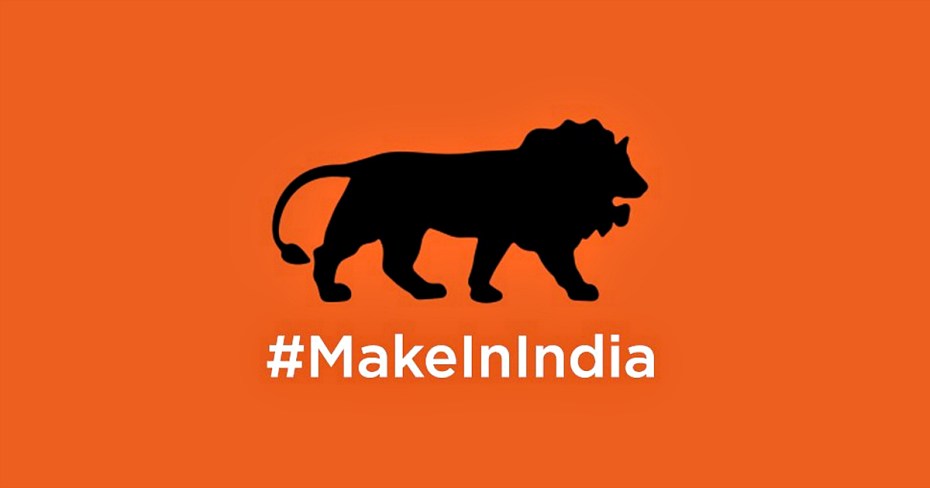 The Indian government's campaign is aimed at promoting India as 'a great place for foriegn direct investment to transform the country into a global manufacturing hub,' and is therefore the first non US brand to launch its own Twitter emoji, according to Twitter. Nirmala Sitharaman, India's minister of commerce and industry recently visted Twitter's global headquarters in San Francisco where she met Jack Dorsey, the chief executive. According to Twitter, the discussion focused upon, "the importance of India as a strategic growth market, and how Twitter's platform can be used to promote the country's brand to the rest of the world."

Whilst India is expected, by 2017, to surpass the US and become the world's second largest mobile market, currently, Twitter only accounts for 17% of social network users in the country. They are attempting therefore, to promote their platform within India to try and garner a wider audience. From India's view, the hashtag was important to promote manufacturing investments which in turn will transform the economy and create jobs for the Indian workforce.

Aside from Twitter getting involved in world politics, big brands such as Starbucks and Coca Cola have recently been seen to have their own emojis, which leads to the question of if these hashflags are simply a futher step of advertising on the platform and not simply a fun emoji- people who want the one off emoji because it is fun or cute, will tweet the hashtag just to get the emoji, and therefore are promoting the brand. Take the 'Red Cups' hashtag for example- Starbucks latest for Christmas 2015, if you use the handle, a little red cup will appear next to it. This contributes to the wider campaign of a socially powered light campaign- the more mentions #RedCups garners, the more lit up Kings Cross Station will be, until 6th November. The tweets sent will also be featured across digital display boards throughout the station. The Red Cups have been around in Starbucks since 1997, and many associate them with the festive season, and so Starbucks have used this and used it be a central marketing factor in their campaign, as stated by Steve Flanagan, whilst speaking to The Drum, (Starbucks marketing director) "This year we have a very well joined up plan across all of our different media channels, whether press and publishing or online or in stores, it's very well joined up, more than we have done in the past." Coca- Cola, not to be outdone, also have their own hashflag, 'Share a Coke' hashtagged, will produce an emoji of two clinking coke glasses, complete with the red label and white ribbon we have come to heavily associate with Coke. Coca- Cola have turned to Vine stars Hayes Grier and Ethan Dolan to encourage their followers to tweet the hashtag in return for engaging with them via follows and messages from the stars. Events are garnering their own hashflag as the Rugby World Cup showed, there was emojis the day the Supreme Court ruled gay marriage legal, and there are emojis for events such as the AMAs or TV shows with huge followings such as How To Get Away With Murder, Scandal and Greys Anatomy.

It does lead to the question… when will adigi get their own hashflag?! We're waiting Twitter…